Newcastlehave announced the sale of defender Chancel Mbemba to Portuguese side FC Porto for an undisclosed fee.

The 23-year-old centre-back leaves St James’ Park after a three-year spell, having joined the side from Belgian outfit Anderlecht in 2015.

“Defender Chancel Mbemba has completed a permanent move to Primeira Liga side FC Porto,” the Toon wrote in a statement on their official website. “The DR Congo international has joined the Portuguese champions for an undisclosed fee after three years at St. James’ Park.”

Mbemba only managed nine ​Premier League appearances for Newcastle last season, starting in seven and coming off the bench. The DR Congo international recorded a total of 59 appearances for the Tyneside outfit, scoring a solitary goal over the course of his career. 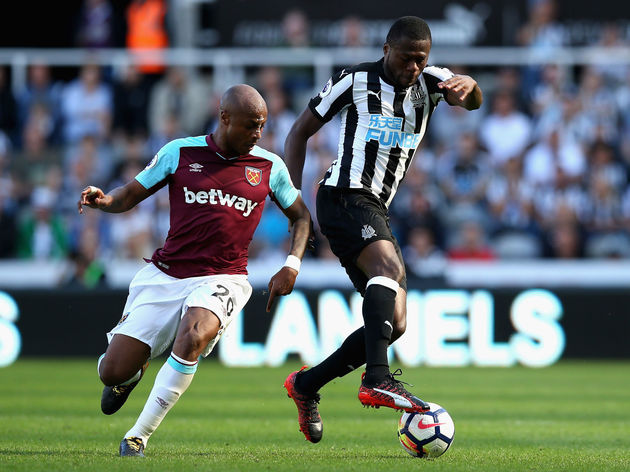 Meanwhile, Newcastle and Porto are set to face each other in a pre-season friendly at theEstadio do Dragao nearing the end of July. Mbemba is expected to link up with his new side the same week.